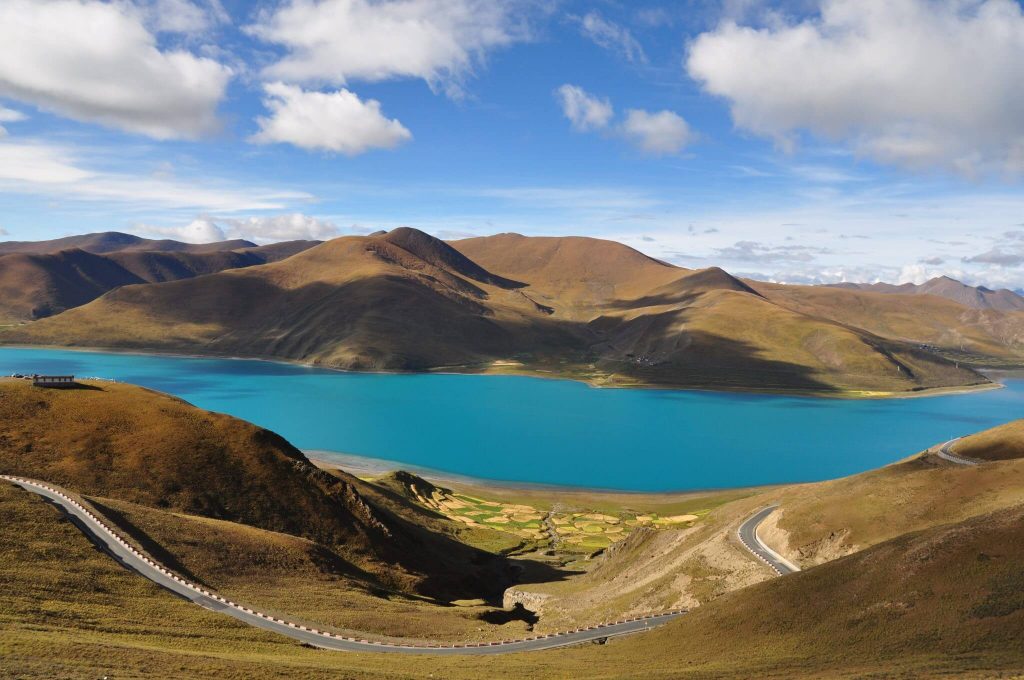 The first update of this year!

As in 2015-2016 the past winter of 2016-2017 was extremely severe on the altiplano of Yushu. Especially for the elderly it only was possible to leave the house in the last week of april. And they did eagerly!

All dropped by at the Gesar Community Centre to meet each other, to make appointments, to gather for the annual herb collecting high in the mountains, and between all this visiting the new Gesar praying house. The latest photo’s on our photostream page give a good impression of the vivacity that erupted now the temperature allowes it. Elderly sit on benches before the windows, the rooms fill up with the collected herbs from the higher altitudes in the mountains, all ready for the trading, and when the doctor comes, free treatment and advice is available. On the right a photo of students who – as in previous years – were tested on TB. As reciprocation they help out the elderly for a period for two weeks after school hours. Also they are asked to have sickness prevention education and also pass on this knowledge to thei parents or caretakers. Excatly one week ago the praying house (completed in oktober 2016) was consecrated by three lamas from the Pacha monastery. Our local volunteers told us the praying house is the very reason for the elderly to come to the centre. The amount of people dropping by has increased largely in comparison with spring/summer 2016. This makes it possible for us to monitor even better the poverty and all related issues, thus intervening better and more quickly iff possible