Fighting Tuberculose (TB) was the first Gesar Fund health project (2008). Due to the large earthquake in april 2010 the Gesar Fund had to postpone this project as all docters and nurses in the district were send to the disaster area by the government.
Then we started to think about a project that would need less time investment by medical personel and this has become the Fighting Hepatitis Project.
In november 2011 the Fighting-TB project could be resumed.
Next to the two current health projects the Gesar Fund also provides ad hoc medical 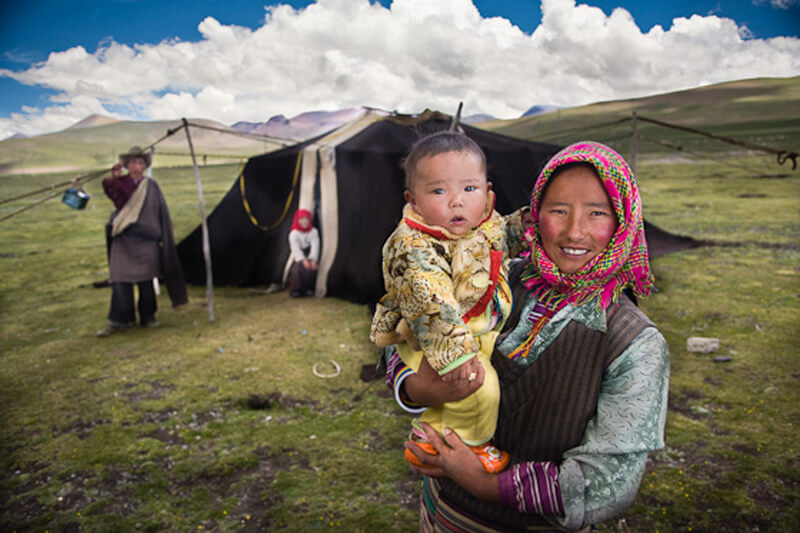 The “Family to Family” project evolved out of the “Poverty Alleviation” project (that immediately was started after the severe april 2010 earthquake) and the “2011 Checking our Aid” campaign. The Family to Family project supports a group of the poorest nomad families living in the surroundings of the Dönda village, close to Yushu.

Education for the children of Kham and Golok is no ordinary case. The Gesar Fund sponsors an educational project for one to two hundred children in close collaboration with Khenpo Tsering, the abbot of the Surmang monastery, and the American Könchok Foundation. The children get education for ten months per year (for seven days per week).

The Gesar Fund is active in three projects. Criteria which the projects that the Foundation supports must fulfill are:

The three Gesar Fund projects are Family to Family, Healthcare and Education. Click on on of the projects in the carrousel underneath or on the right side of this page to get more information.